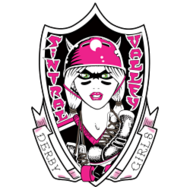 Interested in having Roadkill Will announce or MC at your event?  Email us at sidandroadkill@gmail.com

Home of the Sid and Roadkill Show and the Sintral Valley Derby Girls. 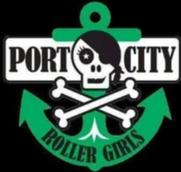 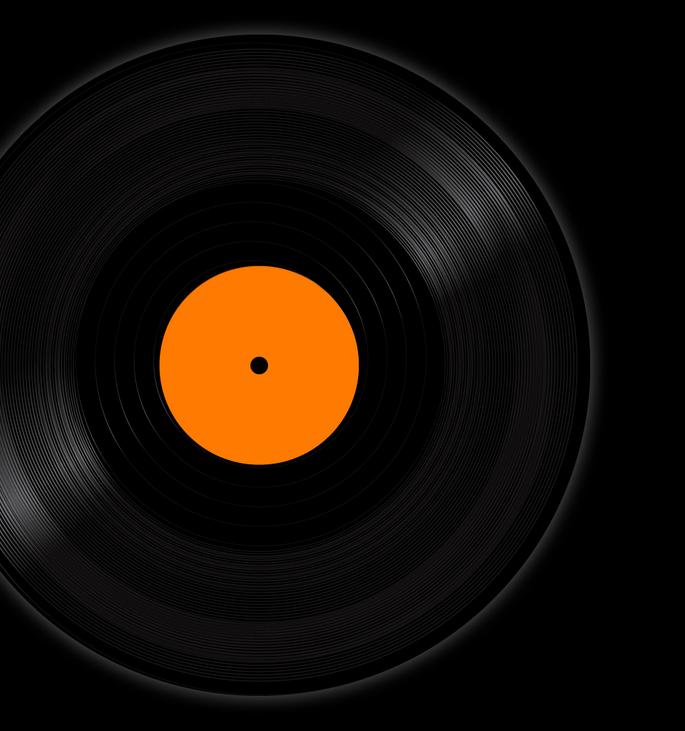 Games and Challenge Bouts from Rollercon 2019 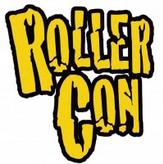 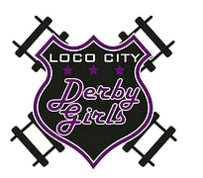 Roadkill was there from Friday, July 19th to Sunday July 21st broadcasting live audio from the games with SINslave and Mr. Universe.  If the above player says we are on the air, you could listen live!